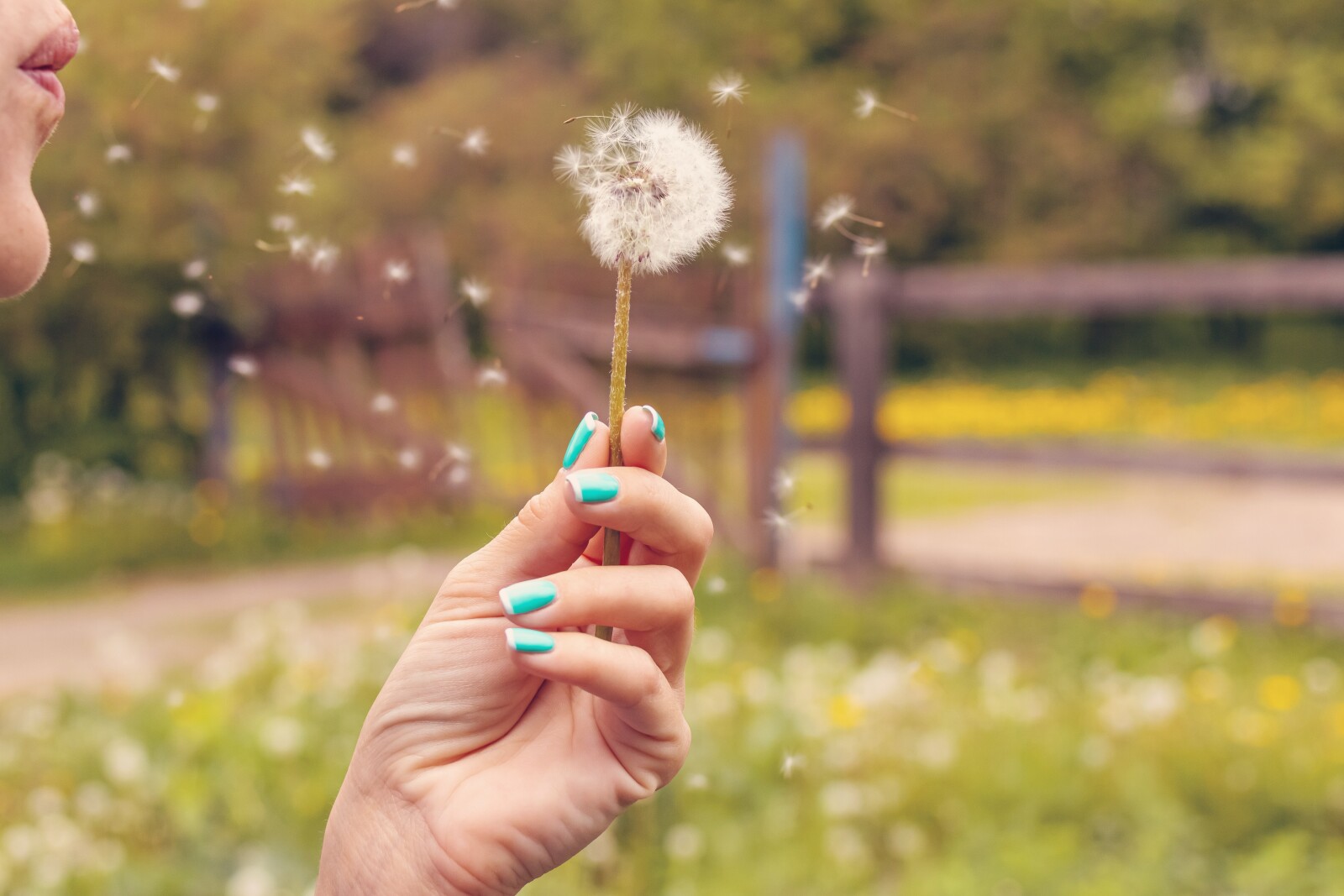 I don’t recall what prompted me to french kiss my seventh-grade boyfriend in the youth room that day, but the memory of it still haunts me. To be fair, neither of us had any idea what we were doing.  With him being older, I let him take the lead. Bad decision. What followed was a disgusting hodge-podge of lips, tongue, and saliva that felt nothing like I anticipated.
Straight nasty.
Let’s just say I wasn’t too eager to do that again.  At least with him. But I don’t count it a total loss.
I’ve had the tendency to jump in with both feet and loads of eagerness many times in my life with things a lot more impactful than a bad kiss. But there have also been plenty of times I haven't.
The thing about wishing for a thing that feels risky is that it's easier to drown it out with shades of doubt and fear. Doubt that you have what it takes, fear that says it won't turn out and you'll be a failure. Once that happens, it just becomes a permanent wish, stored away in the part of our brain where dreams go to die.
But what about the truth that, “Life is happening for you, not to you"? If you believe or dare to believe that, then life becomes an adventure in which the wishes and desires you choose to take action on only serve as a launching pad to a greater destination on your journey.
Truthfully, every "failure" I’ve experienced when choosing courage over fear has only served me later in life. It has drawn me closer to the things and people I was intended to love on, share with, and grow from.
Where do you have a nudge to jump in with both feet but find yourself overly cautious or feeling insecure about taking the leap?
Our survival mode tells us there is too much at stake to take risks on the desires within us. But I would argue that there is too much at stake not to.
Research reports that one of the number one regrets of people on their death bed were the opportunities they didn’t take and caring too much about what other people thought of them.
There is only so much time you get the chance to go for those wishes, desires, and dreams in your heart.
Write that book, start that business, call that family member, learn that instrument, apply for the promotion, propose to your partner, create that online course….
The worst risks in life are never the ones taken and (seemingly) failed. The worst are the ones we shove in boxes, compartmentalize in our brains, and only look back on once our final Christmas morning has passed and it’s too late to take action.
Every risk has benefits involved. Even that nasty sloppy French kiss. It showed me exactly what I didn’t want and wouldn’t accept in the future. And that alone was worth it.
Keep risking...it's a beautiful part of your story.
And the world needs what you have to offer.
xoxo,
Bekah
Want to hear more daily encouragement, challenges and thoughts on upgrading your mindsets and living your best life? Join my free facebook group here. 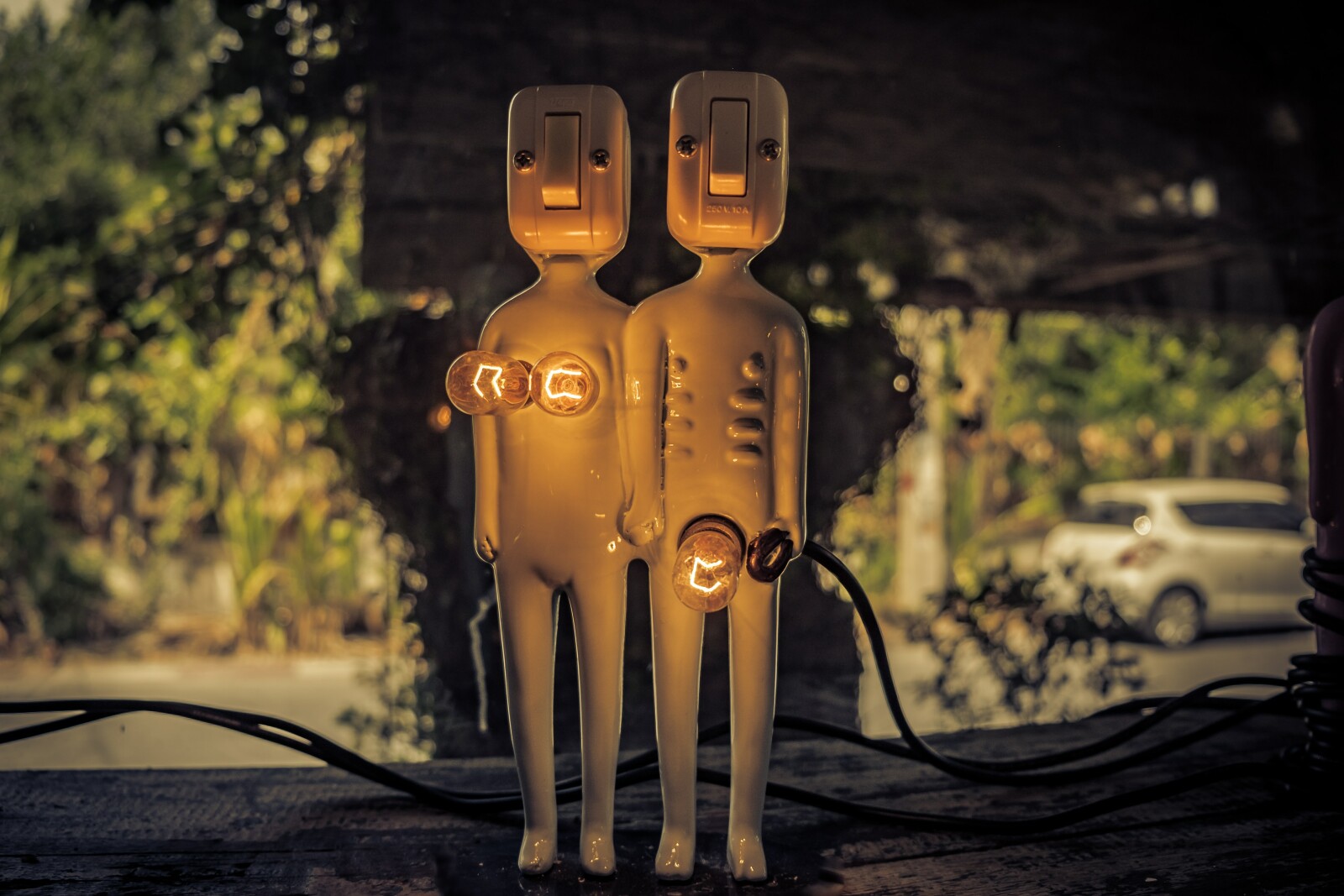 How to Talk About Sex With Your Kids Without Making It Weird....Mostly. 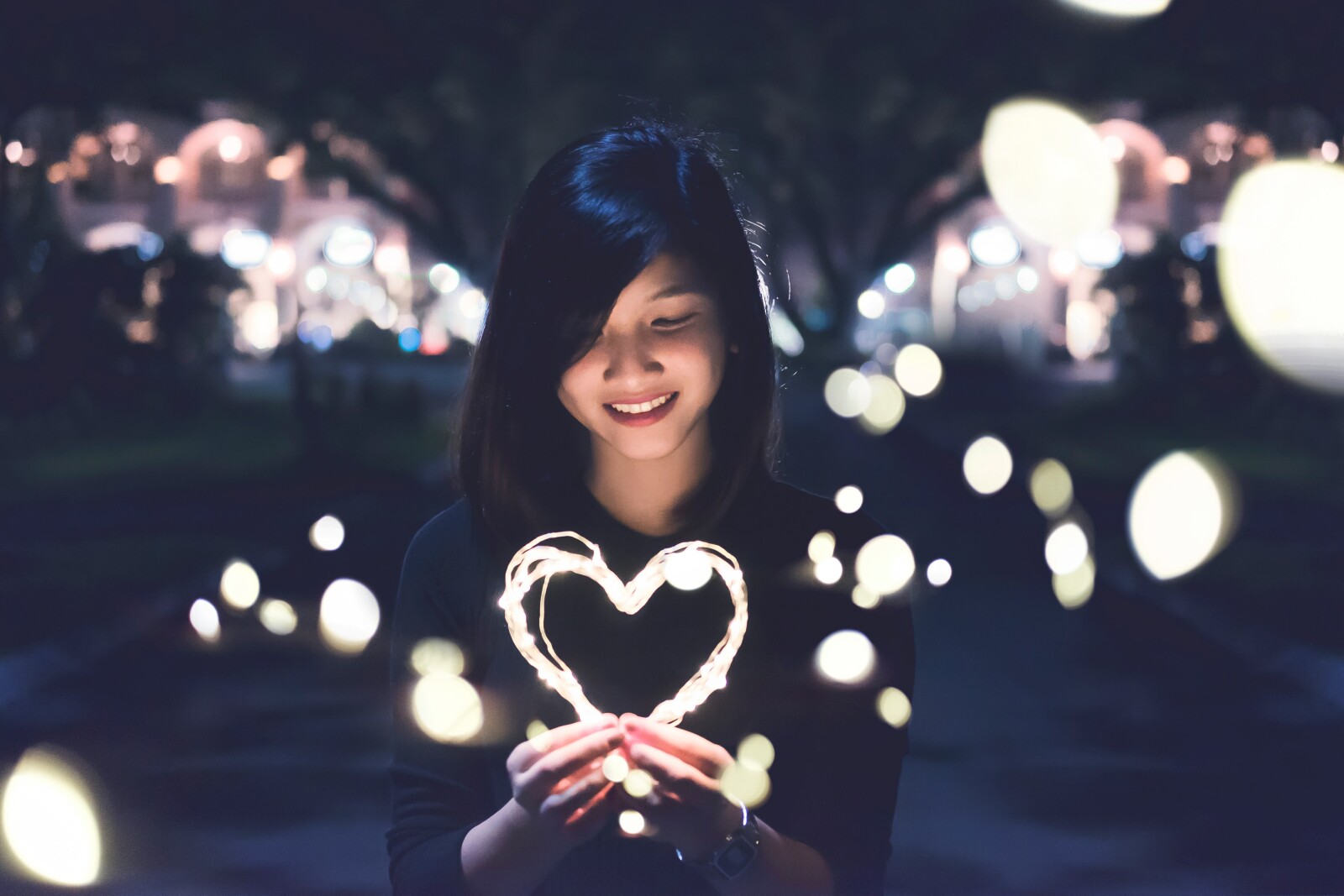 Showing yourself compassion in a world of self judgment

Showing yourself compassion in a world of self judgment

How to Talk About Sex With Your Kids Without Making It Weird....Mostly.